Brexit and Other Perplexities for the Small Investor 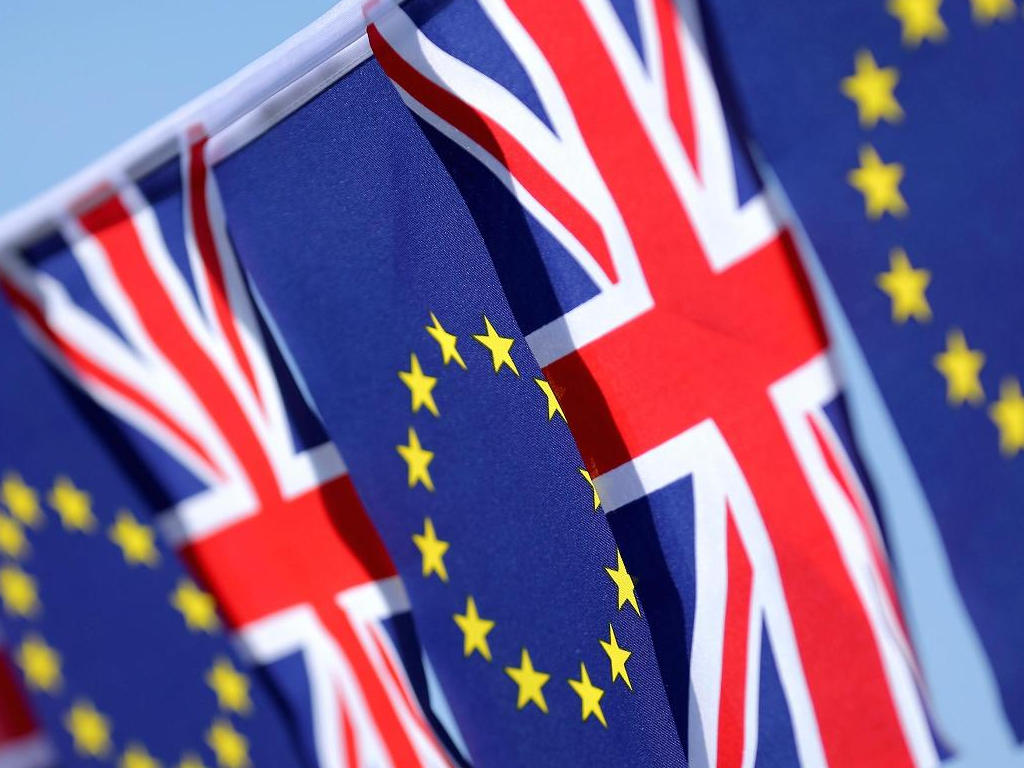 Even if you don’t have a lot of money to invest, you want to make the most of your investment. With so much information flying around online and off, and with so many choices available, choosing an investment that offers the best balance of return, income and volatility can be a true challenge.

Making that challenge even more difficult is the fact that nobody can predict the future with complete certainty, particularly when there are so many national and global factors that are quite beyond the control of an individual investor. Take the European Union membership controversy, for instance.

For better or for worse, Brexit will affect the fortunes of many

In February 2016 Prime Minister David Cameron announced that the referendum on Britain’s EU membership will take place on 23 June. In March, Merryn Somerset Webb, editor-in-chief of MoneyWeek, wrote an editorial for Financial Times advocating Brexit – Britain’s exit from the EU.

Ms. Webb’s basic assertion is that the EU exists only as an illusion, and a poorly thought out one at that. She rightfully acknowledges that while Europe does exist as a physical continent and the countries within that continent exist as functioning entities, the “union” of those countries is altogether contrived and inherently dysfunctional. This dysfunction is due in part to the confusing and conflicting degrees of sovereignty perceived by the individual member countries, wherein even the internal initiatives of member countries are often dependent upon approval by the representatives of 27 other member countries, each with their own potentially conflicting agenda.

While some large multinational corporations find the notion of a cohesive Union beneficial to their interests, nearly two-thirds of small investors surveyed have indicated that they will vote in favour of Brexit. Such polarised perspectives are inevitable, as the multinationals enjoy functioning within a political framework in which they have greater influence and control, while smaller investors reject even the possibility that their own investment efforts might be diminished by the influence of economies over which they have little or no control, with few mitigating benefits to offset the additional risk.

Many want to stay

Yet many other people think that Brexit is a bad idea for investors. When Financial Times opined that Britain would be better served by remaining in the EU, they were, as expected, deluged with comments, with roughly three quarters of respondents expressing agreement, and the rest expressing disagreement, many vehemently.

Many if not most opponents of Brexit fear that abandoning the EU would have a deleterious effect on Britain’s economy, in part by diminishing the influx of capital from Union member countries, and in part by reducing Britain’s considerable influence on EU initiatives.

Some believe that if Britain does remove itself from the EU, Scotland would petition for membership which, once accepted, would further alienate the Scots from Britons, both culturally and as trading partners.

It isn’t only individual investors who are worried; some fund managers are concerned that Brexit could cause untold economic harm and stock market turbulence. The fund managers’ greatest concerns are that Brexit could cause a slump in the pound, as well as a reduction in business investments from companies based in the EU. They state that since the UK operates on significant deficits and relies upon foreign investment capital to offset lower levels of domestic saving, distancing itself from sources of EU capital could diminish the influx of that needed capital, possibly resulting in a substantial devaluation of the pound. The loss of investment capital and business investment, and the slump of the pound, they fear, could prove to be a perfect trifecta for the Kingdom’s descent into another recession.

What should you do about your own investments?

Since we’re not investment advisers we can’t and won’t tell you what to do. All we can offer is a heads-up about the complexities involved in making investment choices – and Brexit is just one of those potential complexities.

Picking the best investment vehicle can be a challenge no matter what the current headline-making crisis happens to be. But it is a challenge you can meet if you take time to study all of your options, consult with a qualified adviser before committing any money, and keep a watchful eye on economic and political developments that can affect your investments. Whether or not Britain stays in the EU, there will be good opportunities for small investors who keep their eyes open and learn to manage not only their money, but their expectations as well.

Selling items online can be a really good way... More

What Is the Best Type of Debt Consolidation Loan?

For anyone, dealing with debt can be an incredibly... More

How to Get a Loan When You’ve Got Bad Credit

*Subject to lenders requirements and approval.
**The time that it takes for the cash to be received in your account will depend on your bank’s policies and procedures.

Same day Loans does not provide any loan or consumer credit products directly.