Green is the Way of the Future, But at What Price? 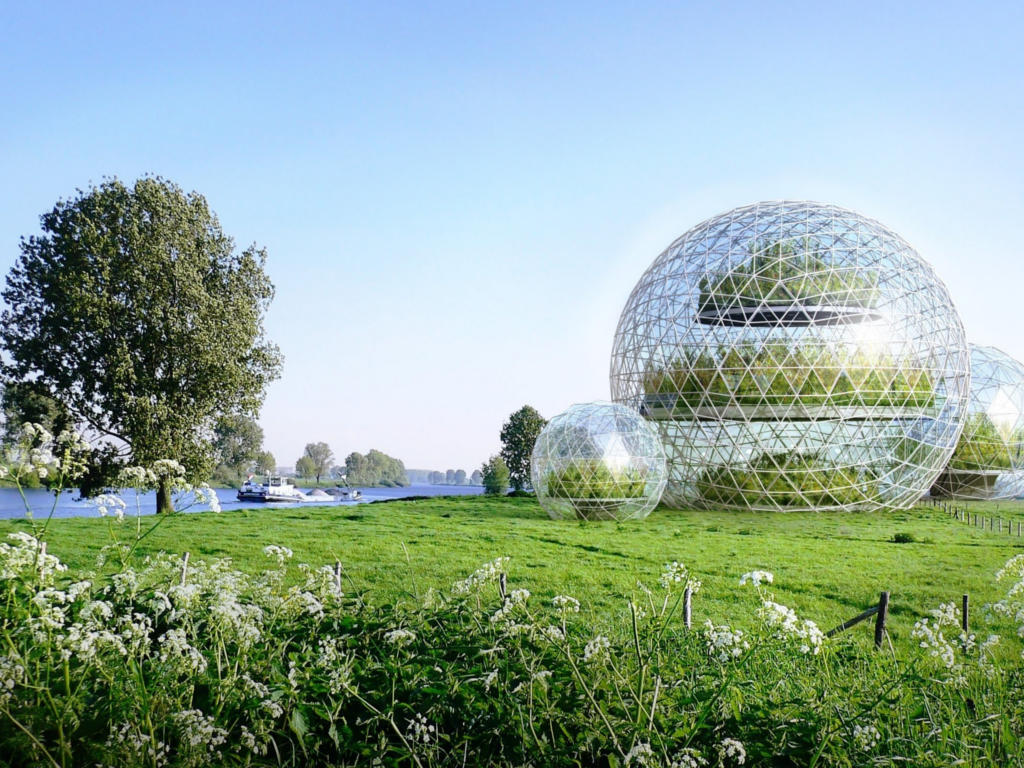 There’s no getting around the fact that global warming/human-induced climate change has become the province of ideologues as well as scientists. Arguably the ideological battles are more heated (in a manner of speaking) in the United States than in the UK, but the environment is the subject of political controversy on these shores as well. On both sides of the Atlantic, and indeed all over the world, there are massive political and business interests that have a stake in encouraging climate change scepticism even in the face of growing scientific consensus. These factions view environmentalism as the enemy of economic growth and prosperity.

As a rule of thumb political Conservatives are staunch “anti-green” campaigners, though there are exceptions, such as Stanley Johnson, father of leading Brexit advocate Boris Johnson. In early April 2016 the elder Mr. Johnson, a “green Tory”, warned that Britain’s exit from the European Union could put the country’s environment at risk, leaving it much more open to the legislative whims of a Conservative government whose views under current leadership are decidedly un-green. Should Britons vote to leave in the 23 June referendum, many of our environmental laws based on EU regulations would suddenly be open to tinkering by the UK parliament, a parliament that, Stanley Johnson points out, has shown little inclination for good stewardship.

No matter where one stands on the environment, however, all of us – as individuals and as a nation – need to carefully weigh the issues and decide what is worthy about “green” initiatives and what may truly be a waste of time, effort and money. That’s no easy task.

Yes, there is a trade-off

Despite what some of the pie-in-the-sky motivational gurus may urge us to believe as they attempt to sell us the magical keys to perfect happiness, nobody can actually “have it all”. Just about everything in life involves a trade-off of some sort. This is true of nations that are considering green policies, and it is also true of individual householders who may be puzzling over whether or not to go green in their own homes.

Solar energy is one of the first possibilities that people consider when working out ways to live greener. But the initial expense, exacerbated by proposed cuts in solar energy subsidies, may cause people to wonder if going solar is practical for them. For many people solar energy can still be a worthwhile investment, but there are several factors to take into account.

Whether or not you go solar in your home, there are numerous other ways to adopt a greener lifestyle. Many of these take some getting used to: they may be more inconvenient or time consuming or expensive, leading some people to consider siding with the anti-green activists. Nevertheless it is often better to err on the side of conservation and elimination of waste, which in many cases can be effected without compromising one’s standard of living.

Yet on a larger scale there are no easy answers. A 2 April 2016 piece in The Spectator claimed that Britain’s efforts to go green, specifically by eliminating carbon emissions, are shutting down industry in the UK and eliminating thousands of jobs. Citing the example of Tata Steel, which is shuttering its operations in the UK, the author pointed out that if manufacturing simply transfers abroad, it wouldn’t do anything to reduce global carbon emissions. Instead it would simply be “pure industrial suicide”.

Cashing in on green

Notwithstanding the protesters and sceptics, green is gaining momentum in a large way as companies in many sectors are finding ways to cash in on it. In early 2016, at the launch of the City of London Corporation’s Green Finance Initiative, Economic Secretary Harriett Baldwin said, “There is real momentum in the green finance sector, and we believe the UK should pull the stops out to make the most of the opportunities it offers.” She explained why this is such an important political priority, citing the December 2015 UN Climate Change Conference in Paris, where, she noted, “The whole world committed to concrete, practical steps to deliver the low-carbon, green economy that is integral to ensure our long-term economic and global security.”

But such initiatives cost money – an estimated $53 trillion USD in order to meet the 2 degrees target agreed upon at the conference – and government agreements are insufficient. Public sector money alone won’t cover the cost; private capital must be mobilised as well, and that, said Ms. Baldwin, is where green finance plays a crucial role. (The complete text of Ms. Baldwin’s speech can be viewed on the Gov.UK web site under Government/Speeches/theres-real-momentum-in-the-green-finance-sector-says-economic-secretary – – 2.)

If the momentum continues as many experts think it will, London’s emerging status as a hub for green finance won’t really be compromised even in the event of Brexit. That remains to be seen, but it is a pretty safe bet that concerns about the environment will not go away, regardless of whether Britain stays in the EU.

Keep up with the issues – and the technology

Business owners as well as individuals need to keep current on environmental issues, not only so they will be in compliance with laws and regulations but also so that in matters in which they have some discretion, they can make choices that are best suited to their individual circumstances. The Gov.UK web site has a portal under government/topics/environment that will help keep you apprised of announcements, publications, schemes and legislation.

As well, there are many new technologies that can help you save money whilst going green, including smart lighting, smart heating, “hybrid” computers and other innovations. It’s worthwhile to research these options. Keeping current on developments in this area can help you make wise choices that, even if they don’t save the planet, at least won’t substantially harm it.

Selling items online can be a really good way... More

What Is the Best Type of Debt Consolidation Loan?

For anyone, dealing with debt can be an incredibly... More

How to Get a Loan When You’ve Got Bad Credit

*Subject to lenders requirements and approval.
**The time that it takes for the cash to be received in your account will depend on your bank’s policies and procedures.

Same day Loans does not provide any loan or consumer credit products directly.